The chances are, even if you’re a casual fan of pizza, you may have at least heard of Neapolitan pizza. Perhaps you’ve even wondered what the word Neapolitan even means. If so, you’ve come to the right place! In today’s blog, we’ll discuss the history and origins behind Neapolitan pizza, including how it rose to become one of the most popular styles of pizza in the world. If that sounds interesting, keep reading below to learn more!

The Birth of Neapolitan Pizza

As you might have already assumed, this particular style of pizza originated from Italy, more specifically the bustling southern city of Naples. Though historical information surrounding pizza is rather scarce, most historians would agree that Neapolitan pizza made its debut sometime in the late 19th century, when baker Raffaele Esposito created what’s known today as the Margherita pizza. Esposito is credited as being the father of Neapolitan pizza.

So, What is Neapolitan Pizza?

In it’s purest form, Neapolitan pizza can be characterized as similar to Esposito’s early-age version of pizza. This starts with the crust, which is traditionally made from simple ingredients such as water, salt and yeast. Neapolitan pizza is usually hand-formed without the use of foreign objects such as rolling pins. From there, the crust is topped with crushed San Marzano tomatoes – a staple of Italian cuisine – which are also used in various antipasto dishes.

Finally, the classic Neapolitan pizza is topped off with mozzarella di Bufala, the cheese that comes standard with virtually every proper Margherita pizza. Mozzarella di Bufala, made from water buffalo milk, does not come in the form of shreds like cheeses seen on modern-day pizzas, but instead comes in a spherical form.

On top of the mozzarella, a Neapolitan pizza is simply decorated with basil and extra virgin olive oil, a far-cry from the complex and convoluted list of ingredients that can be seen on pizzas today, though some Neapolitan pizzas may take the liberty of adding additional flavors and ingredients, such as black olives or even peppers. Once all the ingredients and toppings have been added, no Neapolitan pizza is complete without cooking time in a brick oven! This gives it that distinct, authentic edge that has satisfied generations of pizza lovers!

Looking For Neapolitan Pizza In Boston?

Rina’s Pizzeria is located in Boston’s historic North End neighborhood and has satisfied countless Bostonians and visitors alike! If you’re in Boston looking for delicious, savory pizza – look no further than us here at Rina’s! We look forward to seeing and serving you! 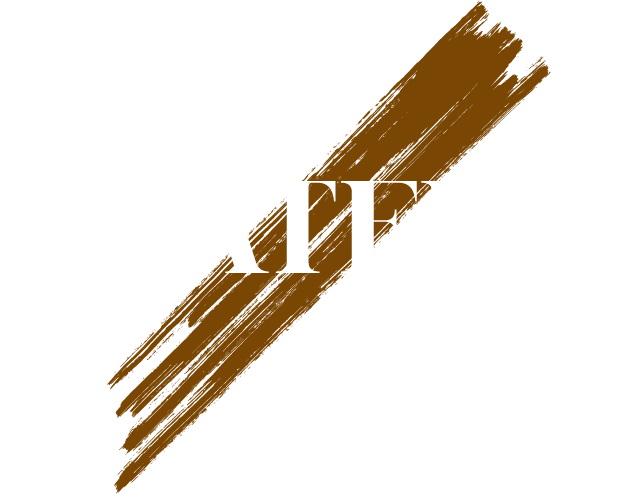